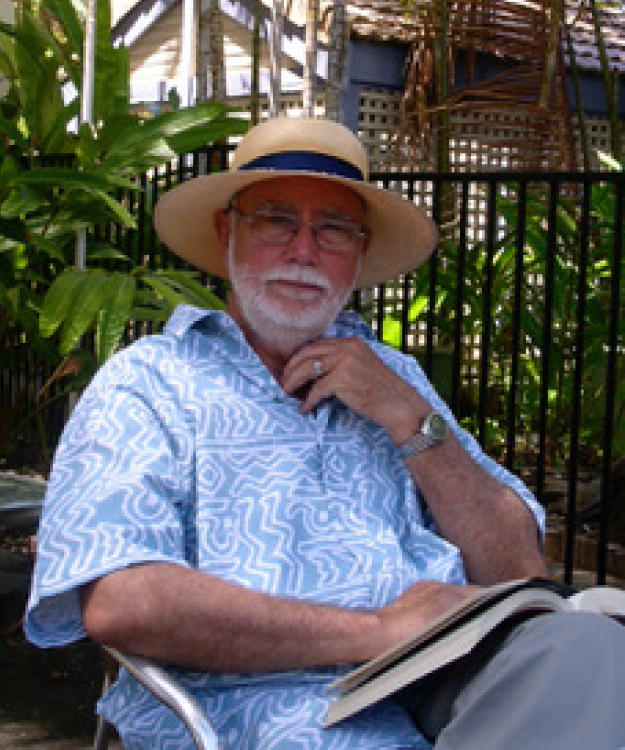 Long before establishing Garratt Publishing in 1995, John Garratt Colin Eastman was called to Catholic publishing in the late 1960’s producing Let’s Move Together for primary schools and Move Out! for secondary students.

In the immediate aftermath of Vatican II, Garry was driven by a mission to reform religious education in schools, and the formation of adults to teach it

This visionary approach would often be at odds with some of the hierarchy and censors, those in the Catholic education across the country in the Church, and much more so with many in the church — especially some parish priests and others under the influence of the National Civic Council.

I recall clearly a conversation with Garry in my early days with Garratt Publishing. He told me:

The early days of the renewed catechetical movement were fraught with all sorts of controversies which, though the issues are different, continue today. We do now have some fine Australian lay scholars in the area of RE. In the old days we suffered a lot of discrimination because of our lay status and the lack of scholarship among early censors. We had several magazines banned for ‘pastoral reasons’. I remember, after one such banning, I visited the then Archbishop Knox who asked me what I wanted. I replied, “I need you to appoint competent censors.” This he did and we had no further trouble.

Inspired by Vatican II’s vision of Church, Garry established Dove Communications, and became a visionary leader in producing many of the textbooks for students through the 1970s and 1980s that would become so familiar in schools.

Through the years, and with firm friendships and business associations that spanned the globe, Garry was instrumental in introducing the writings of such people as Richard McBrien, Juan Luis Segundo, Walbert Bulhman, Joyce Rupp, Joan Chittister and Daniel O’Leary and many more to Australian Catholics. Indeed, Garry would bring many of these to Australian shores — at great cost —for speaking engagements. In a pre-COVID modern world, such tours were commonplace, but not so in the 70s, or 80s.

Since all this imposed considerable personal strain on Garry and his family, heroism is an apt description of his contribution to the life of the Church.

Dove Communications would later be acquired by Harper Collins, creating Collins Dove and later Harper Collins Religious. Garry remained as CEO of those imprints until 1994.

John Garratt Publishing was created in 1995, later to become known as Garratt Publishing. Throughout these imprints, and hundreds of published titles, Garry never wavered from his Vatican II vision of a better Church and a better humanity.

Recent works with David Tacey’s Beyond Literal Belief, the ACBC’s Pastoral Research Office Building Stronger Parishes, Chris Geraghty’s Jesus the Forgotten Feminist and this year’s Virgins and Jezebels, and the recent Getting Back on Mission by Catholics For Renewal continue Garry’s long tradition of encouraging the Church to better itself.

Garry served on the Australian Book Publishers Association Executive for nearly 10 years, convening education, copyright and Australian Book Fair committees, and serving as president for two years. He also represented Australian publishers on the Public Lending Rights Advisory Committee and was a director of the Copyright Agency for a number of years. Garry was awarded the Australian Publishers Association’s prestigious George Robertson Award in 2015 for his dedication and service to the publishing industry over many years.

Through it all, Garry loved to travel. He walked the Camino on numerous occasions, with friends old and new. In recent years, he and his beloved wife Lynne Muir walked from Toulouse to Puente la Reina, from Lectoure to St Jean, through the Swiss Alps, through Tuscany from Lucca to Siena, and Lake District in England. Last year saw a 4WD adventure to Cape York, one of the few areas he had not explored across our great southern land. 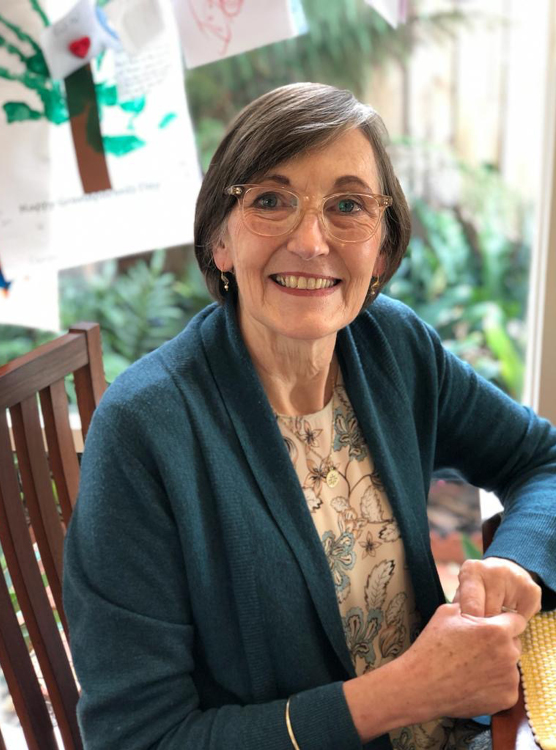 Maria George was a valued and loved member of the Garratt Publishing Executive Board having joined us officially several years ago.

Maria served as a pastoral associate in many Melbourne parishes where she demonstrated an unwavering desire and commitment to the Church and her fellow parishioners. Maria’s leadership among other pastoral associates, advocacy for equality of women, and desire to achieve meaningful Church reform will serve as a shining example to many of what it means to be Catholic in the Church today.

Maria’s knowledge of parish life and needs of those ‘in and out of the pews’ directly feed into our publishing vision and operations and will not be forgotten.

All of us at Garratt will miss this gentle, humble, kind, and courageous faith-filled woman. We are blessed to have known her and will be forever inspired by her spiritual strength and trust in God.

Our deepest sympathies to Maria’s husband Denis; children Sarah and Rob, David and Kate, Matthew and Tess; and grandchildren Ellie and Camille, Lillian; Emme and Ted.

Both Garry and Maria lived through the great changes of Vatican II and were enthusiastic in the vision it held for lay people. They were committed Church people — willing to put their lives on the line at real personal and financial cost.

Vale Garry, Vale Maria. You will be dearly missed.

A celebration of Garry Eastman's life will be conducted on Friday 23 October 2020 at AEDT at 1.00 pm. Please go to https://livestream.com/saxonproductions/eastman

A celebration of Maria’s life will be conducted Thursday 22nd October at 5pm AEDT. You are invited to watch at this link: https://www.cvp.com.au/mgeorge