It’s with great sadness that we learnt of sudden death of Monsignor Denis Edwards on 5 March 2019 following a stroke on the weekend.

A senior lecturer in theology with the Australian Catholic University’s Adelaide campus, Denis was awarded an Order of Australia Medal in 2012 for his contribution to the Archdiocese and to theological education.  Born in Port Pirie on 10 December 1943 Denis was ordained priest on July 9 1966 in St Francis Xavier’s Cathedral.

A founding member of the International Society for Science and Religion, he wrote 14 books on the dialogue between science and faith and was a sought after speaker around the globe, particularly in the area of ecological theology and the papal encyclical Laudato Si’.

He was appointed a monsignor by Pope Francis in 2015 and the same year was awarded an honorary doctorate from the Faculty of Catholic Theology at the University of Fribourg in Switzerland.

Denis was always generous with his time whenever we asked for his help, guidance and input on projects we were working on.  Denis authored Jesus in the Natural World for us way back in 2012, which explored  a Christian approach to ecology well before Pope Francis’ landmark encyclical.  The book has become an invaluable resource for many senior high school students and their teachers over the years, and continues to remain an important contemporary resource.

Only last year we began discussions on an exciting new ecology resource with Denis, and we sensed he was quite excited by.

Sadly, we will now not have the opportunity to work with a truly delightful man, and the Catholic community (not just here in Australia) has lost a remarkable and grace filled priest.

We offer our prayers and deepest sympathies to Msgr Edwards family, friends, and colleagues. 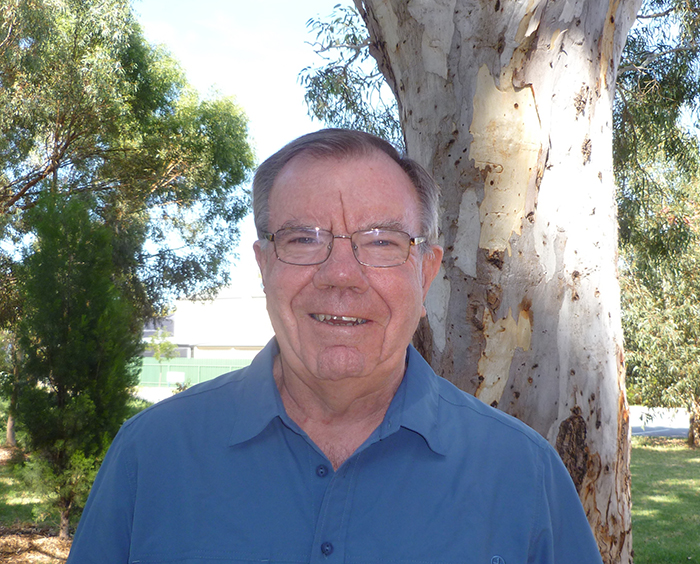